History of the European Union of Yoga

The EUY was founded in 1971 by Gérard Blitz and André van Lysebeth.

The representatives of the National Federations met in Switzerland in 1971 to create the European Union of Yoga Federations (UEFNY) which later became the EUY.

Mr K. Hugh was nominated as General Secretary at the first meeting.

The first UEFNY congress was held at Zinal, situated in the mountains in the Swiss Valais, in 1973 at the suggestion of Claude Peltier.

She was delegated to organise it at the premises of Club Méditerranée which Gérard Blitz, who was at the time Vice-President of the “Club Méd”, put at her disposal. 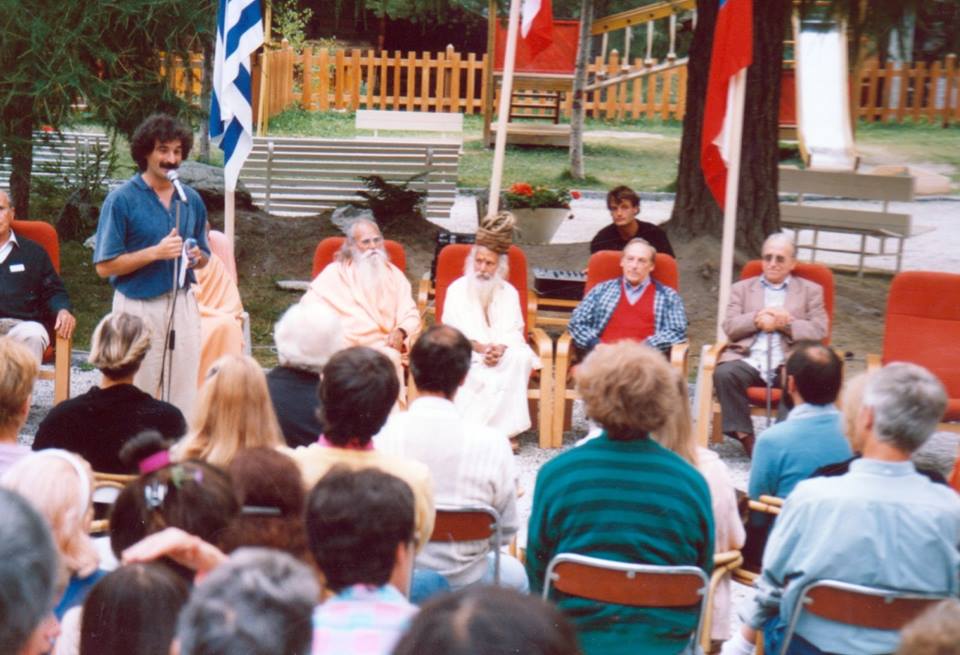 For many years he organised a large congress in Zinal , which was unique in Europe and in 2022 will celebrate it’s 49th anniversary. After M. Blitz’ s death in 1990, Raoul Lenz, the President of the Swiss Federation succeeded him as Director of the EUY and of the Zinal congress. Diana Kendall of Great Britain was the next to be elected as General Secretary and from 1994 to 2006 Antonietta Rozzi of Italy served in the post. Next was Marianne Mascini (2006-2010), Claire Bornstain (2010-2012), Herman Seymus (2012-2014) and Gabi Gillessen (2014-20). Since 2020, the EUY President is Virginie Zajac.

At present the Union consists of 22 national Federations. The seat of EUY is in France.