Arvo Tavi’s devotion and work for yoga in Finland is highly honored.

During many decades he actively worked to establish the Yoga Federation of Finland and its Yoga College.

He taught yoga until the very last years of his life.

Beloved yoga teacher who lived as he taught: Yoga is not only a practice on a yoga mat, it is how you live you life.

Maurice Daubard has been invited many times to teach in Zinal, he was an Honorary Membre of the European Union of Yoga.

…Moreover, as all his yoga students can testify, Maurice Daubard is the champion of learning the scientific alignment of the spine, without which a good yogi does not exist. These feats are not a means of drawing attention to himself but life lessons designed to help his fellow human beings overcome their fears and limitations, to teach them to dream the impossible, to surpass themselves. Maurice Daubard puts his experience and pragmatism at the service of others.

With sadness we announce the passing away of Roeland Fauconnier on 28/2/2022 at the age of 89.

Roeland was president of the Yoga Federation of the Dutch speaking in Belgium (YFN) and its representative at the EUY from March 1991 till March 2005.

As president of the Yoga Federation he realized the importance of a solid yoga teacher training and promoted a training packet of 500 contact hours. It took some doing but finally it became the standard for teacher training, also thanks to the perseverance and the persuasiveness of Roeland.

Our dear and much appreciated Herman Seymus passed away during the night of June 8th-9th.

Dr M.V. Bhole, Dr. Bhole, a medical physiologist and yoga therapist, developed Anubhava yoga, a practice of yoga therapy, health education and wellness for the self based on individual inner experience.

“All human activity, physical, moral, intellectual, or beyond the intellect, which is directed towards knowledge of the Self and the world, is Yoga. ” Ajit Sarkar

Of Bengali origin, Ajit Sarkar lived his entire childhood and adolescence in Pondicherry with Sri Aurobindo and Mother, as attentive to the spirituality that was transmitted to him as to the educational methods that sought to reveal the life potential of each person in all areas. In the 1960s, he defended a thesis in France on “the place of physical education in Sri Aurobindo’s yoga”. He stayed in Paris to pass on the contribution of yoga both at the INSEP, with high level sportsmen, and in schools where he trained many teachers of Hatha Yoga and Ayurveda, surrounded by Selvi, his wife, Ranajit, his brother and many specialists. They founded the Soleil d’Or centre in Paris, in the fourteenth arrondissement, in 1977. He has always been concerned with promoting Indian culture and helping his country. In 2006, he created an association, Vellai Thamarai, which supports an educational project in India. Ajit Sarkar left his body on the 5th of March 2021.

In 2011, Swami Veetamohananda was guest of honor of the 38th EUY Congress in Zinal. We deeply thanks Swami for gracing us with his valuable teaching about “the Courage of being” . He left his body Thursday 7th November 2019 in Paris. A memorial ceremony took place in January 2020. 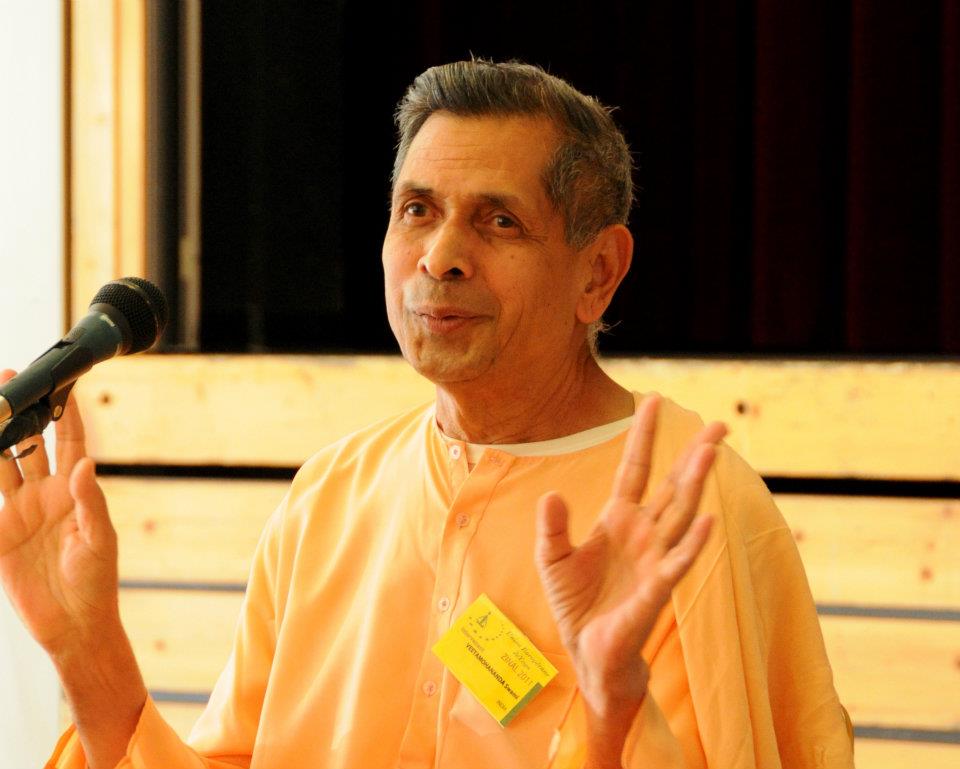 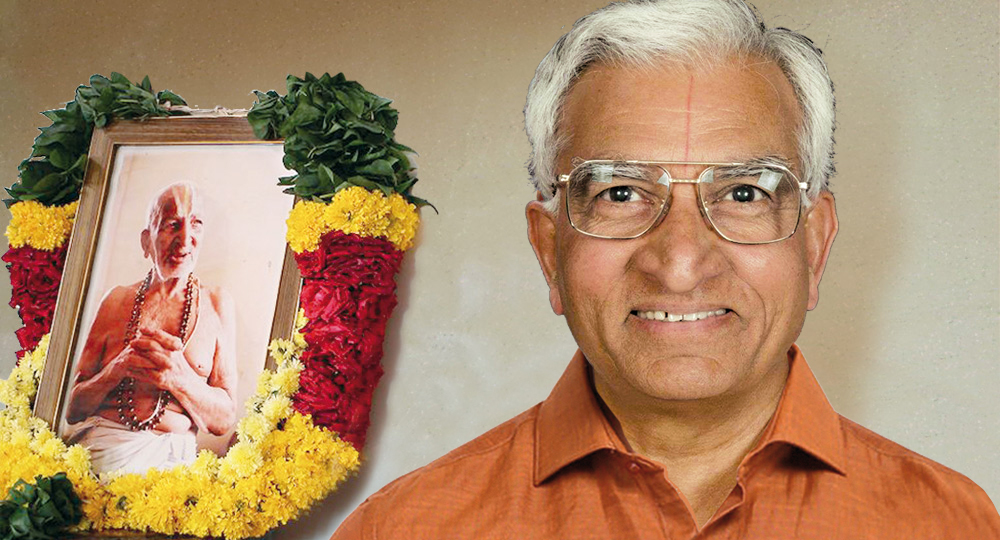 After a short but intense period of illness Els Krop passed away on 27 April 2015.

On the 14th of July 2015 at 03h local time, Mahamandaleshwar Swami Veda Bharati D.Litt., passed away. He was the guest of honour many times at Zinal and a world renowned yogi, one of those who, in spite of living and teaching on nearly all continents, remained pure, open hearted and kind to all. He has been guiding thousands of sadhakas towards the ideals of yoga from around the globe. May his regained freedom benefit all.